Everest Region Trekking is the most popular trek in Nepal. It is the common name for all the treks done in the Everest premises.  It offers you  great opportunities to explore number of snow capped mountains and have peculiar experience of Sherpa culture and etiquette as we ll as the diversity of flora and fauna. Everest is the highest mountain which  has long been the greatest and major most attraction for nature lovers and trekkers alike. It is located in the northeast part of Nepal,in Solukhumbu district, one among seventy five districts. Everest trek is encompassed by Sagarmatha National Park established in 1976 within the area of 1148 square kilometers. Sagarmatha is the Nepalese name of Mt.Everest (8848m.).Fee for entrance to the National park can either  be paid at the tourism board desk in Kathmandu or at Monjo in Solukhumbu but killing of  birds or animas  is highly considered illegal. The National park is immensely consists of diverse flora and a big number of various endangered  species of  fauna as well as the panoramic landscape.. Altitude ranges from 2845 meters above sea level (9,330ft) to the top of the world, Mt. Everest at 8848 meters (29,028ft).
The UNESCO declared Sagarmatha National Park a natural  World Heritage Site in 1979.  Mt.Everest stands within the National park area. Throughout  this trek, trekkers come across heart-taking views of  beautiful peaks. In addition, Buddhist monasteries, alphabet-encrusted   rocks and friendly Sherpa people are unique attractions. Yeti, a sacred mysterious being is also believed to exist in Everest premises.The local people believe that the Pangboche monastery actually has in its possession the real scalp of this Himalayan legend. Most of Everest treks land is covered by forests of rhododendron, birch, pine, juniper and silver fir up to an altitude of 4,000m. Rare species of mammals like the snow leopard, pandas, lynx are seen in the region.Rare bird varieties like snow cock, snow pigeon and different species of pheasants are also found in Everest trekking trails. 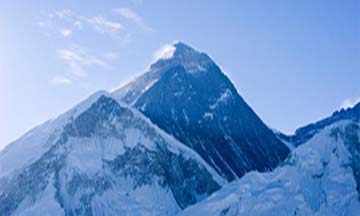 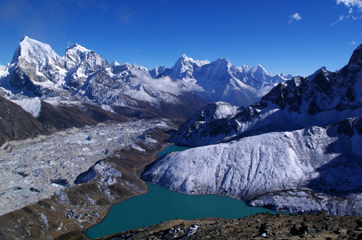 Gokyo valley, Gokyo Ri (5,357m.) trekking is one of the most cherished trekking in the Everest Region that includes the better view of the Everest and the surrounding places  including some...
USD$1400 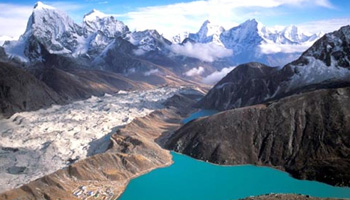 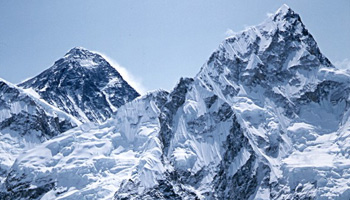 Silichho peak (4156m.) and Mahakulung trekking can be organized from an attractive sub-urban place called Phaplu which. This trekking starts after 35 minutes’ wonderful flight from...
USD$:1650 Everest Short Comfort Trek -12 Days is a deluxe package that includes sightseeing of  cultural and historical and world heritage sites in Kathmandu (1400m ) before setting forth to Lukla...
USD$:1500 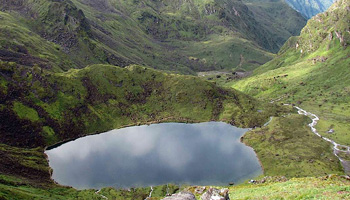 Dudh Kunda Trekking is known as a virgin trekking trail and newly opened trekking route in Nepal. Only Few trekkers do this route is a cultural journey for family, students,...
USD$2000 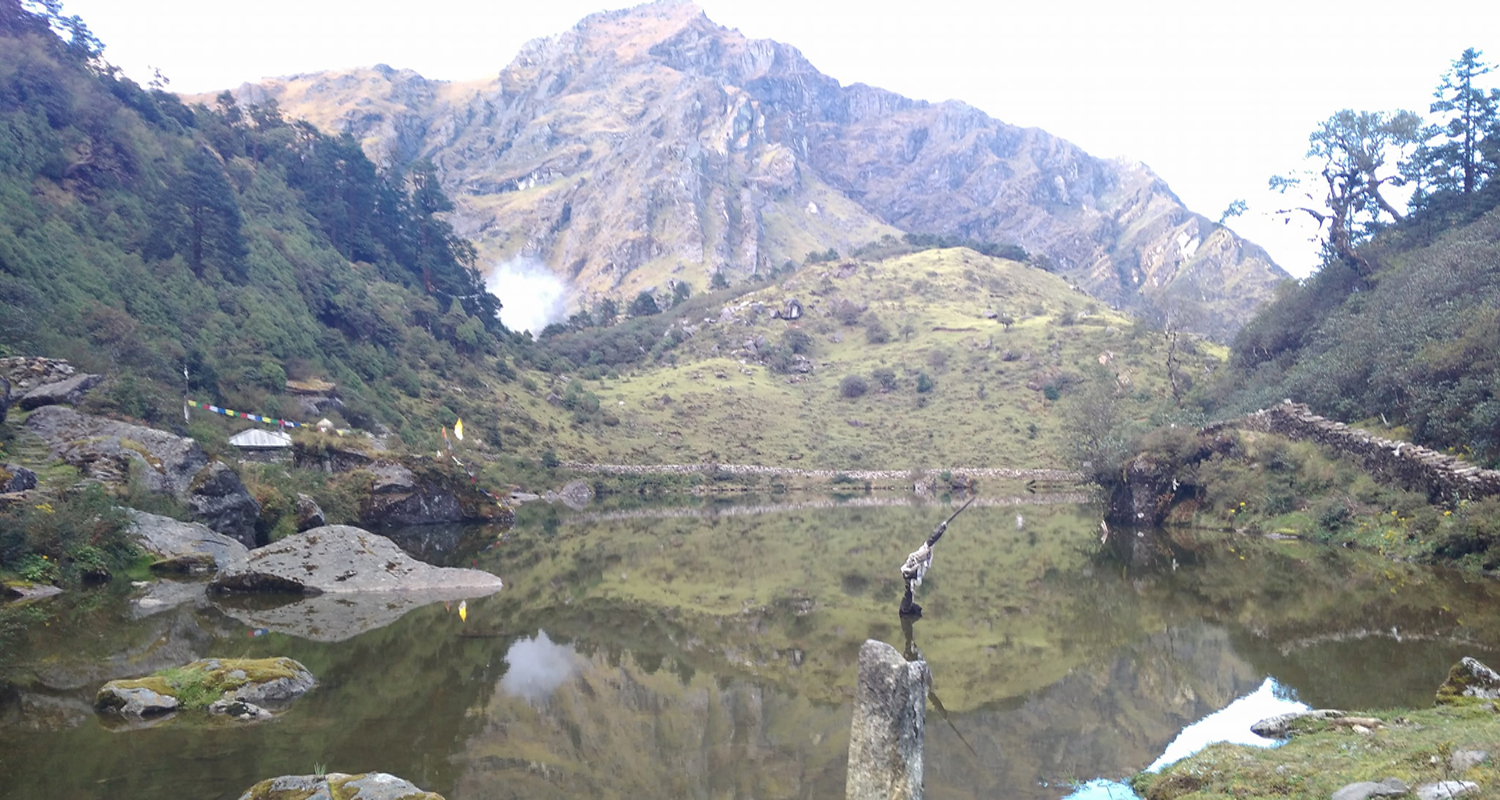 Everest Short Trek– 7 Days encompasses the areas in the periphery of Namche(3440m) in the Everest Region that unveils immensely wide range of flora and fauna including mesmerizing views of...
USD$: 1000 A flight from Kathmandu can approximately take about forty five minutes before it touches down the airport at Lamidada. Lamidada Airport is a trade point at Khotang district in...
USD$2100